This summer, I did a terrible thing. I visited a Invictus Brewing, and deleted every photo I took before uploading them to my computer. I’ve only ever made that mistake once, and I’m sure I will never make it again. Thankfully, this mistake gave me an excuse to head back to Invictus a second time (not something I often do, given the number of new breweries on my to-visit list).

On my first visit to Invictus, my drinking buddy and I enjoyed shrimp tacos and chicken pesto pizza from The Tipsy Steer, the restaurant within the brewery. The place was overrun with kids and cleats because–as a native Minnesotan and soccer player–I managed to mistakenly place myself in Blaine during the USA Cup soccer tournament. Even with the ridiculous crowds, I was still able to find myself a place at the bar with a nice breeze blowing. On the far side of the bar, the windows along the back wall open up so bartenders can serve straight to the patio.

Two of the beers I tried on my first visit (Lemon Saison and Oatbusters, which drank like a thick, hazy pale ale) were there the second round, which meant it was also time for new beers! Round two included:

Overall, the beer lineup was pretty solid and quite large. While I don’t envision myself at the USA Cup any time soon, the brewery is worth a visit, especially for the locals who want to give the brewery scene a chance without venturing to “The Cities.”

I chose to keep the advice from my first visit because it’s beautifully succinct and easy to apply. Simply “pay it forward.” The bartender who told me this added, “It’s so simple, and it would make a better society. But I don’t think people do it enough, and that’s why we live in the society we live in.”

Paying it forward first requires us to both recognize and be grateful for our own good fortunes, a practice that also improves our own happiness. When we take those good fortunes and pay it forward, we lose none of our gratitude and we contribute to someone else’s. It’s a practice of compounding positivity. 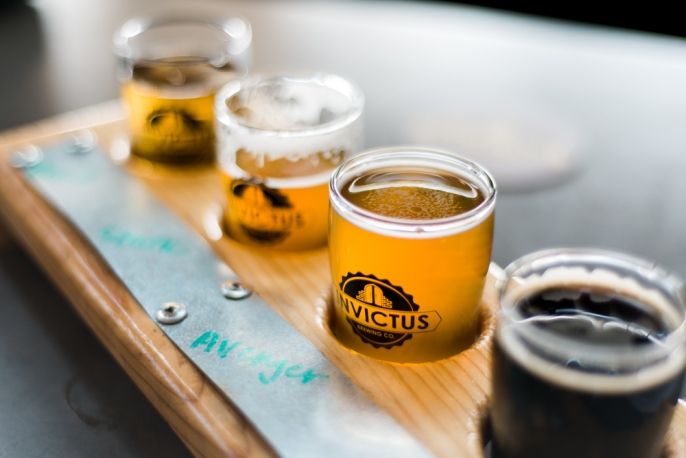 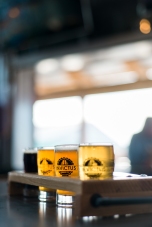