After driving another hour through beautiful golden bean fields (it sounds weird, but it looks beautiful), I landed in Hendricks Minnesota. The town of 692 is a stone’s throw from the South Dakota border. Call it sleepy, but Hendricks is home to a sugary-sweet bakery and the cutest boutique I’ve ever found.

Hendricks is also home to Bank Brewing, a brewery known for their Beer for Wildlife series. The taproom is located just down the block from the brewery, in what was once the town’s bank.

I tossed peanut shells into a bowl (despite my beertender’s insistence that I could throw them on the floor) as I enjoyed a pint of Hop Lab.

Tammy, my beertender, offered great conversation, shared photos of the brewery, and told stories about her life. When I asked her for advice, she told me, “Your friends don’t pay your bills!” Tammy’s supported herself through much of her life—including renovating the home she purchased at sixteen. Building her life required a lot of elbow grease and declined social invitations. But, for her, it was all worth it to live a life she’s proud of.

It’s important that we learn to identify the balance between indulgence and responsibly building our future, like Tammy. 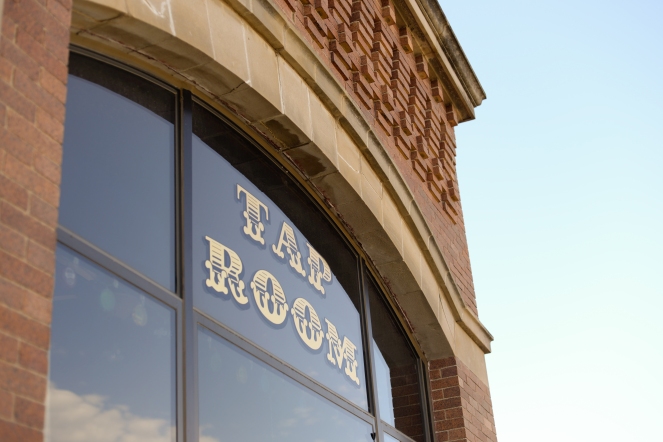 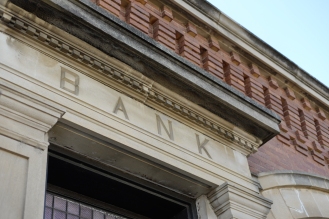 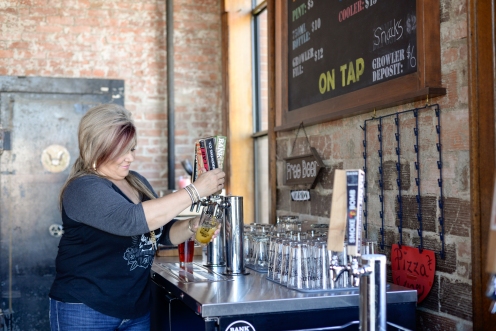 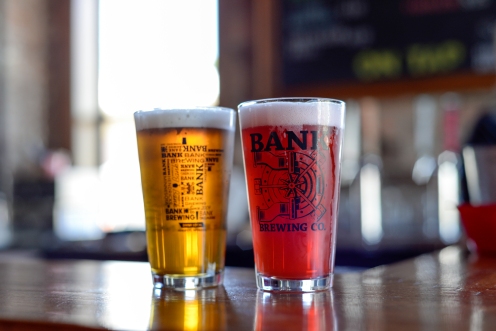