As I entered through a back door in a private parking lot, I was seeking a new friend, Frank (psst…check out my feature on his podcast, Minnesota Skinny!).

Little did I know, Frank had invited my boyfriend and me to a brewery that isn’t open on Tuesdays. Thanks to this small misunderstanding, this brewery visit was one of the best I’ve ever had. Apparently, if you want to drink with the owner and head brewer at a closed brewery, the key is to show up with Frank.

The generous folks at Boom Island, a belgian-style brewery on the edge of Northeast Minneapolis, brought us in like old friends, and encouraged us to drink as such. I got to sample everything from Oude Funk Kriek (a bacterial sour that was three years in the making) to Couvee de Boom (fermented with pinot grigio grapes) to Triple Brett (which Kevin described as “funky wild yeast making fruity noises”). Each beer floored me in a different way, making me fall in love.

As I sampled these brews, I got to hear from the brewer (Kevin Welch) about how and why the beer is authentic to the Belgian style. And by authentic, I mean they can legitimately call their beer “first-generation Belgians”.

Legend has it that Kevin visited 13 breweries in Belgium and collected yeast strains from each one. 9 of the yeast strains survived the trip back and are the original yeast for Boom Island’s brews. Depending on how Kevin is feeling when he tells the story, the legend might say that he got the yeast through security in his regular luggage, or by duct taping them to his leg. I like to think the latter is true. 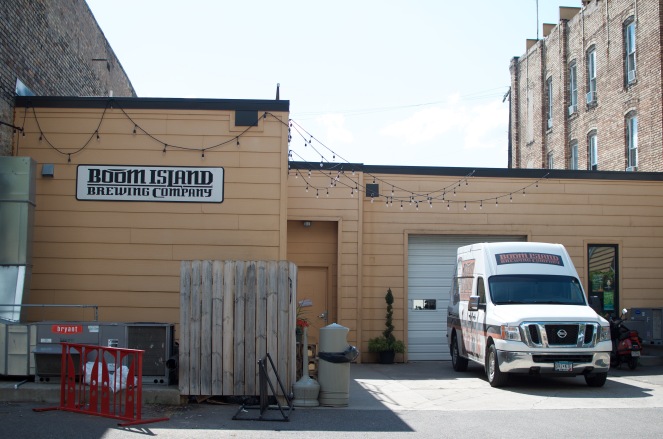 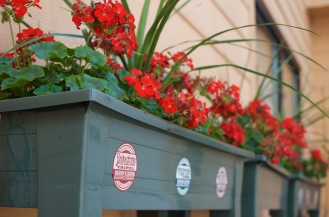 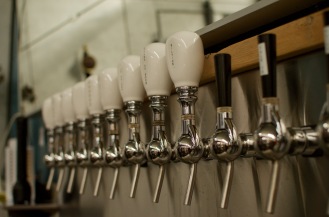 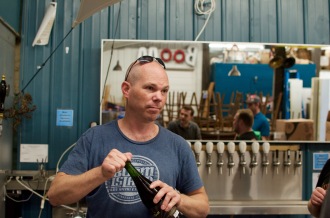 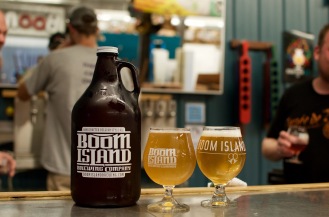 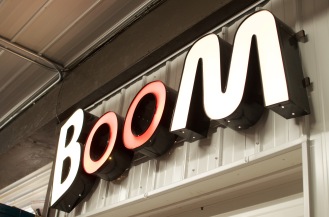 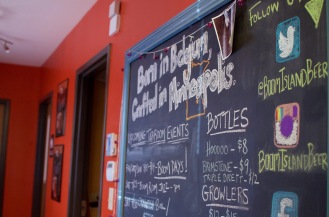 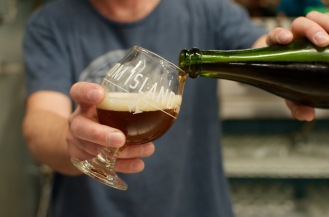 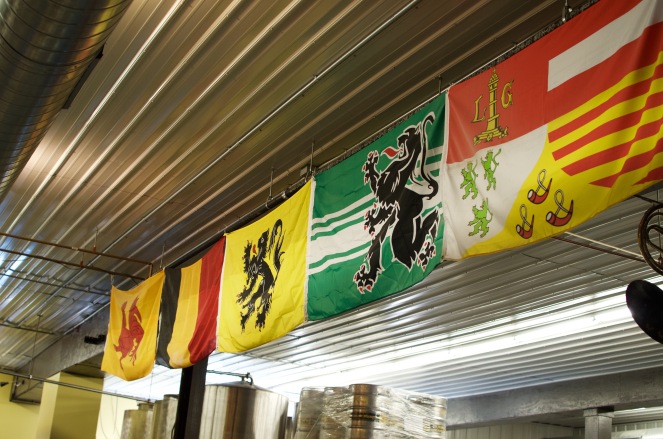 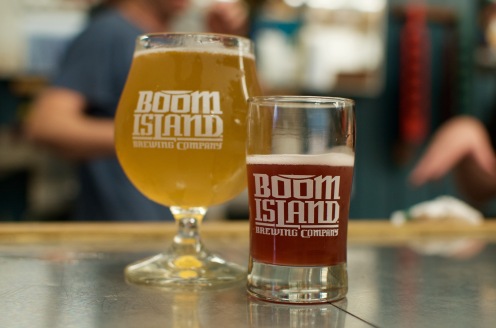 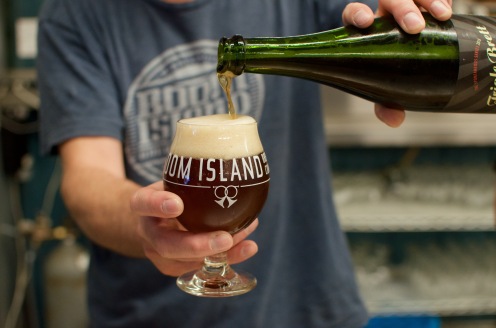 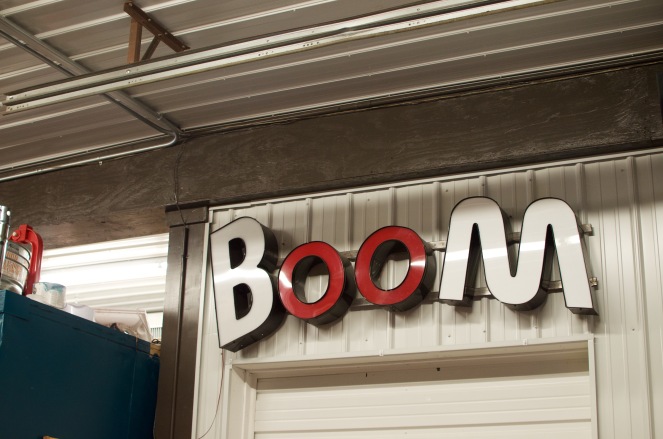 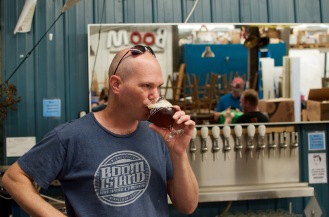 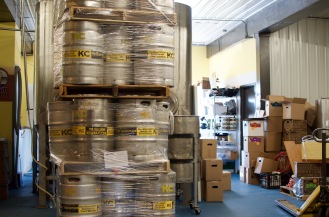 After good conversation over sensational beer, Kevin offered me a bit of advice:

“Do your shit original, and don’t do it for anything other than inspiration. Don’t do it because of what marketing says, or because of what will sell; do what you want to do. That’s why we’re small — you can always stay in control, rather than being at the mercy of investors.”

When Kevin followed his dream of creating a brewery, he gave none of it away to people who had different goals or expectations of the business. Instead, he built a brewery after his own desires, one driven by great beer and a passionate brewer–a business that he is now proud to call his own. Cheers to you, Kevin, for marching to the beat of your own drum and for making kick-ass beer, two qualities I think are deeply intertwined.