Just down the road from Bauhaus, in the lower level of the same building that’s home to Spyhouse Coffee, you’ll find 612Brew. Well, first, you’ll find its expansive patio, which is often frequented by live musicians and food trucks. The brewery feels larger than it is, thanks to tall ceilings and open air between the brewhouse and taproom.

My group settled in at a table, playing a round of extremely difficult (and potentially decades-old) Trivial Pursuit. I ordered an Espresso Payback Porter, brewed with coffee beans from Spyhouse next door. Naturally, I snuck a couple sips of other brews, including the Unrated Rye. Both proved solid, and I’d happily order them again. 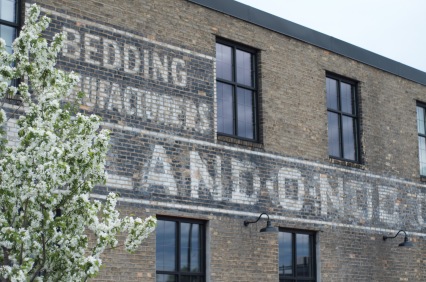 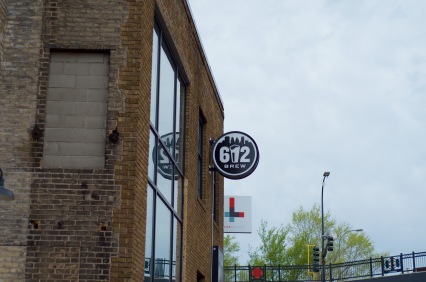 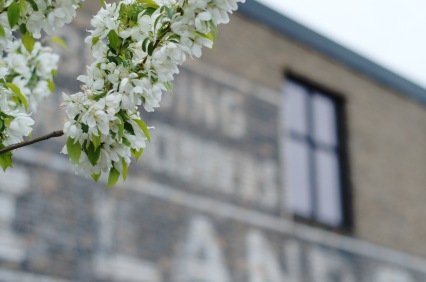 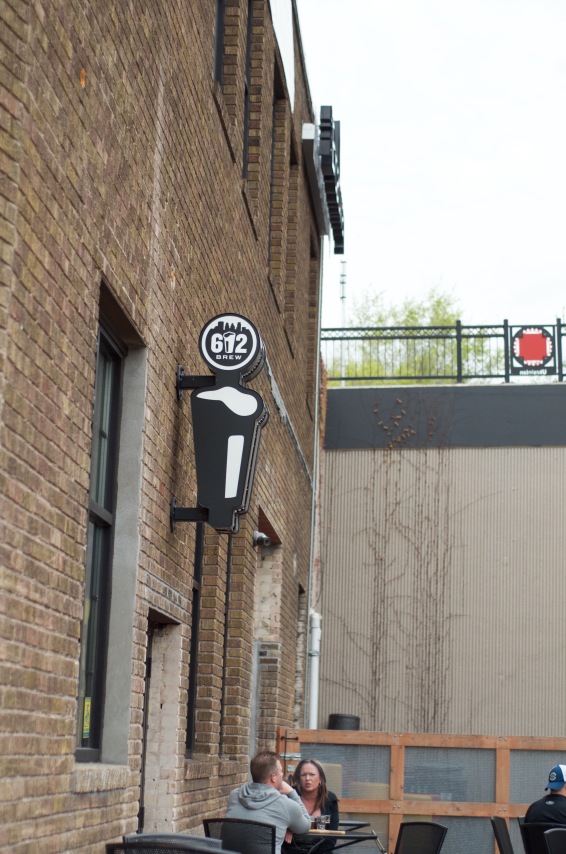 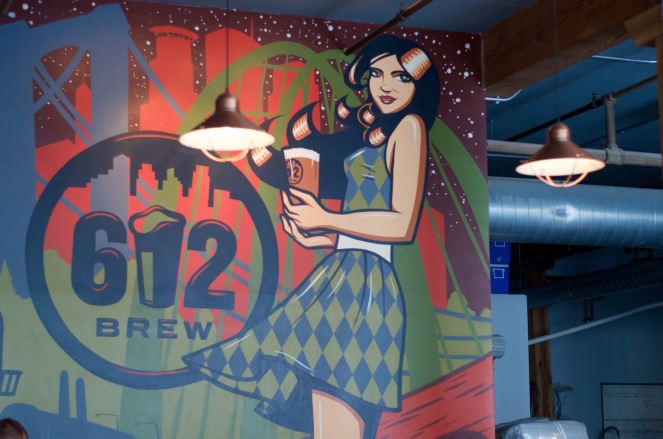 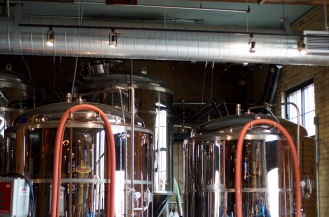 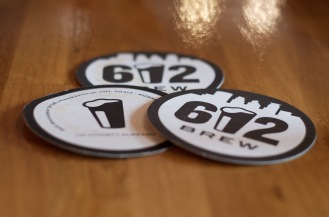 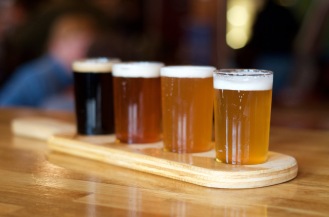 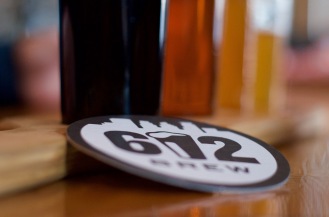 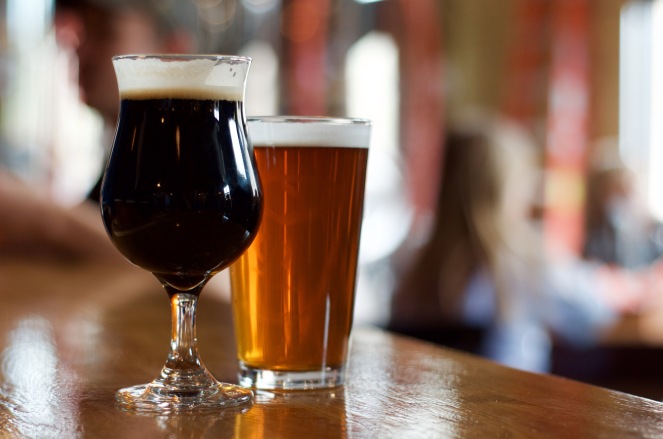 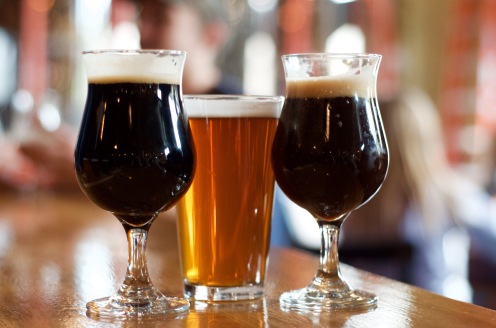 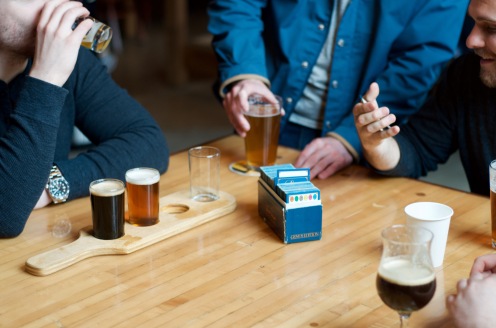 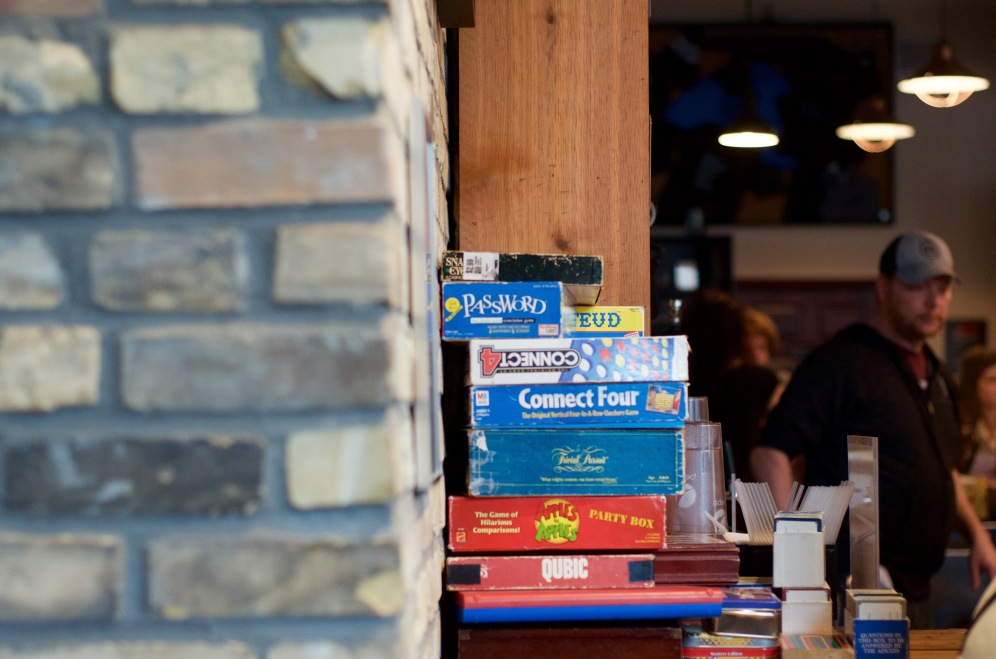 Because this weekend showed some of Minnesota’s first promising signs of Spring, beer drinkers were out en masse. Patio season is short, which means we are known to push the boundaries now and then. Thanks to the crowds, beertenders were pushed for time, which might have been a (large) contributing factor to the advice I received: Typing that quote in scripted cursive felt a bit silly, so I went for the full monty with a floral touch; hope you appreciate it. While this advice can be interpreted as a bit playful or tongue-in-cheek, it also suggests the value of slowing down. When one attempts to combine two tasks that should be completed separately, the effects can be disastrous (eg. texting and driving, curling your hair and dancing to Taylor Swift). Long story short, too much multitasking can lead to painful and embarrassing realities.